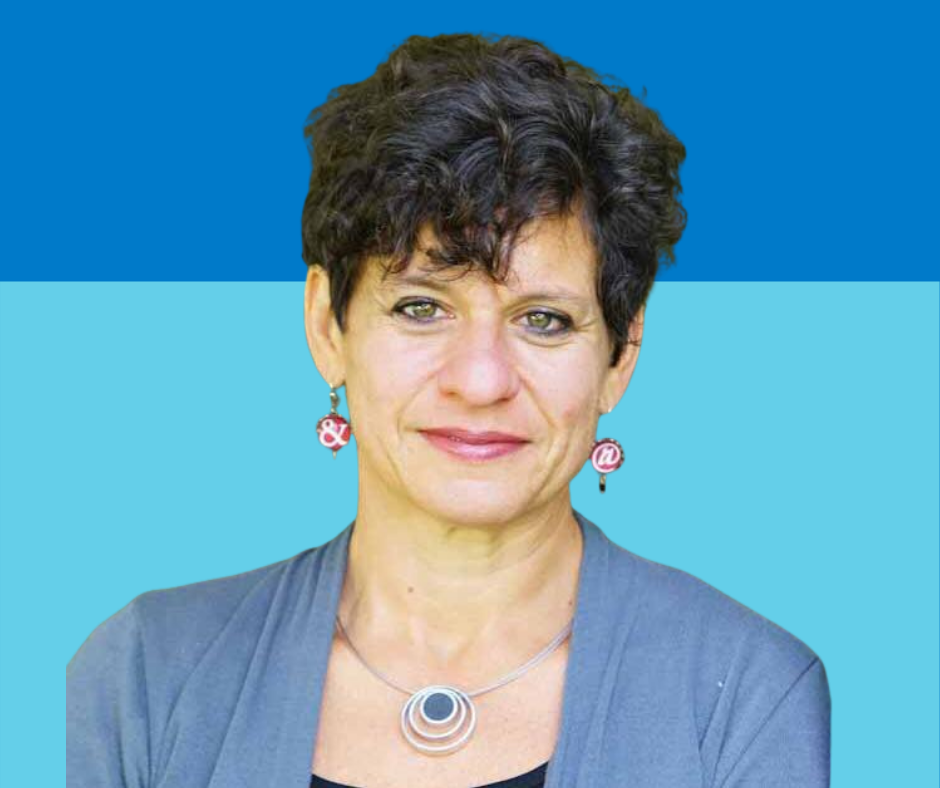 A Note from Jodi:

USY taught me about public speaking. Whether it was finding some personal connection to the weekly parsha to lead a study session, or making my case for why I should be vice president of something or other, being in USY helped me become a confident storyteller, a powerful teacher and a humble leader. I think about it every time I take the microphone on stage or, these days, host an event on Zoom.

USY also showed me the importance of community. I think about the bonds built among the members of Group 5 on the Poland-Israel Pilgrimage in 1987. And about what it meant to be both a leader of the tight-knit NERUSY delegation to international conventions, and one amid the throng of a thousand teenagers davening at those conventions.  Also: to be one of six people on a regional or international board, with my own important portfolio but also part of a team. These experiences helped shape my approach at work, in my shul, among my friends.

I’m a journalist. For more than 20 years, I worked as a reporter and editor at The New York Times, covering wars between Gaza and Israel, political campaigns, fights over abortion and intelligent design, and many, many stories in between, then focusing on digital innovation and reader-engagement. I left The Times last fall to become editor-in-chief of the Forward, the nation’s oldest and leading Jewish news organization. In this role, as I aim to reinvent an important legacy institution for future generations, I think about what I learned in USY all time.

To seek new approaches to building Jewish identity. To fulfill people’s yearnings, and have fun along the way. To create community wherever we are.

I only hope my own children, who are almost 14, will get as much out of a Jewish youth group as I did. I hope you’ll join me in supporting USY to make sure it’s there for them and for your children.