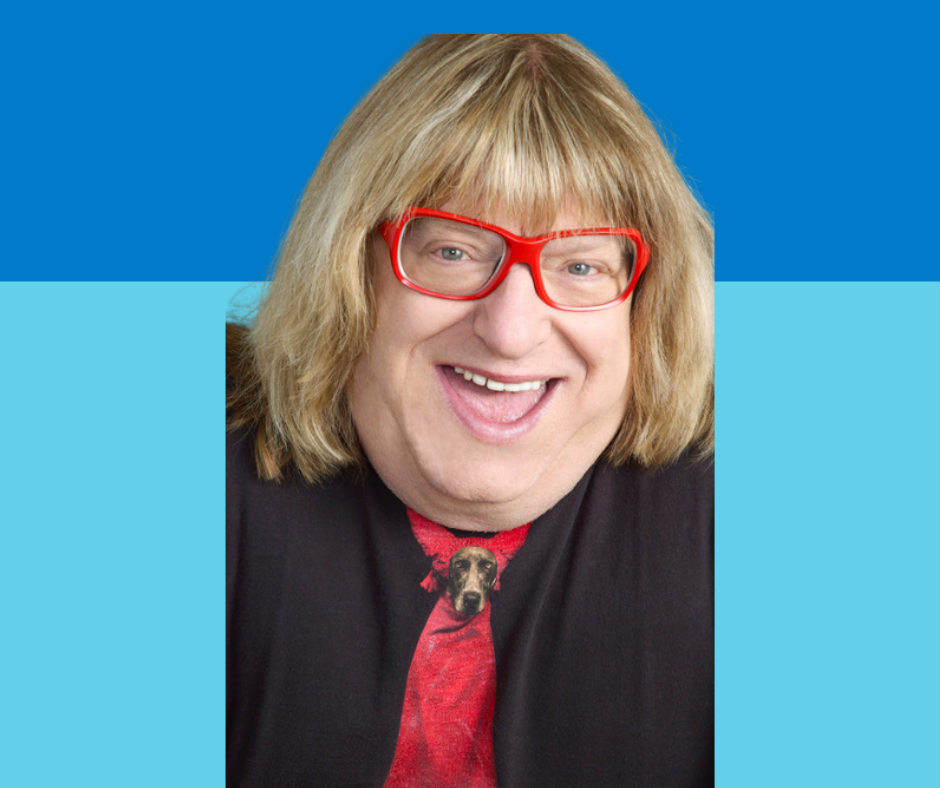 A Note from Bruce:

I was crazy about USY when I was in it. I was in the Paterson, New Jersey chapter of HaGalil, which is now in Wayne. I rose to executive VP but declined to run for president as I was busy doing shows, even in high school. I went to a lot of regional and national conventions and had friends from all over. I was HaGalil creative arts co-chairman and in 1964 I went on Pilgrimage, which was absolutely one of the highlights of my life, never to be forgotten.

USY showed me how to live and practice Judaism on a daily basis and not just in Haftorah class. I am still a tribal Jew and filled with admiration for the ethical nature of the religion, which I use every day.